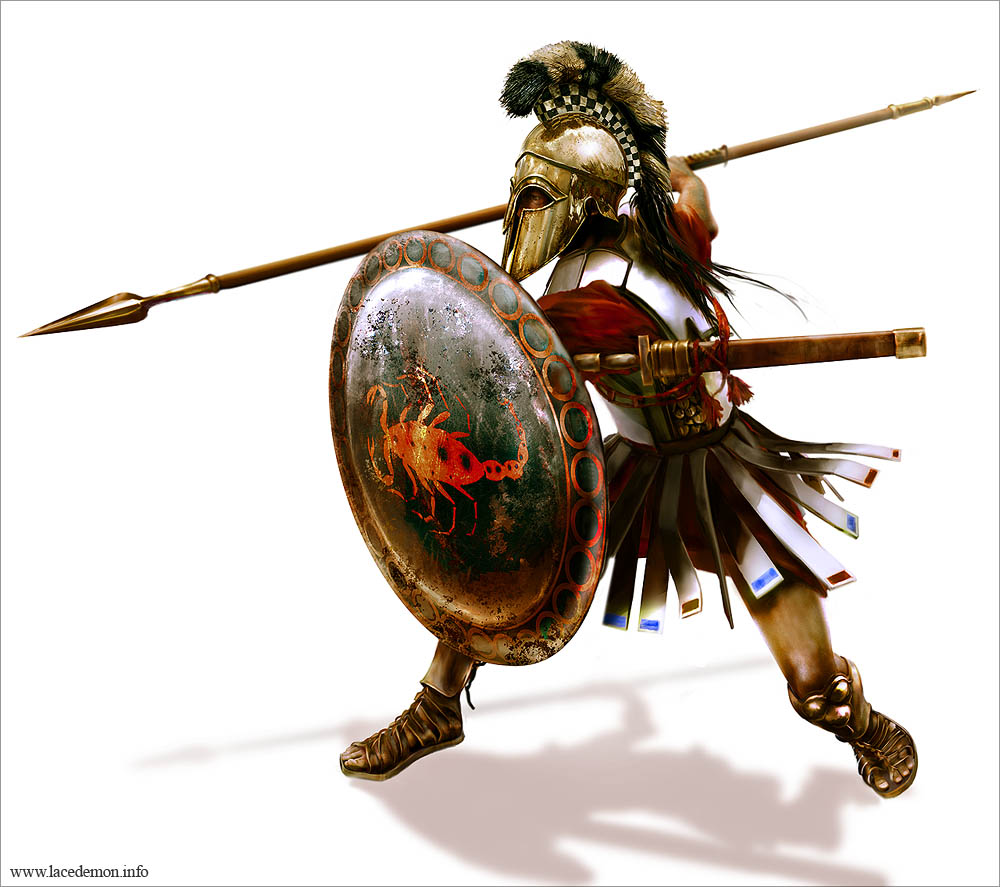 During our course of conversations we often resort to analogies that refer to historical occurrences or situations that left their mark as famous quotes. Quite often these analogies are quoted as idiomatic expressions, proverbs and peculiar expressions. Here are a few examples that were inspired by historic hearsay that have come down to our time.

In the Illiad, Homer recounts the heroic and mythical war between the Greeks and the Trojans. The casus belli of the conflict was the abduction of Helen of Sparta, wife of Menelaus, by Paris, son of Priam, King of Troy. After a ten year long siege that the Greeks laid on Troy no significant progress was registered and the Greeks were exasperated. They were about to packed up their weapons and boarded their ships. But they had one last trick up their sleeve which they used to penetrate the city. They left behind a large wooden horse figure which they offered to the Trojans as a departing gift. The Greeks’ intention was to entice the Trojans to accept the gift and have them drag it into their city, whilst unbeknown to them, inside the hollowed horse statue numerous Greek soldiers hid inside. The Trojans fell for the ruse and by night time the Greek soldiers emerged from the horse’s hollowed form took their enemy unaware and opened the gates of the city for their compatriots to penetrate the town at will. Even today, there is a saying that warns, ‘Beware of Greeks bearing gifts.’ The term ‘Trojan’ has lately been transferred to a computer virus planted maliciously into the system to take over and damage legitimate computer programmes from functioning.

To give a laconic reply means to be terse, abrupt and almost rude in the way one addresses his listeners. This adjective was first used in English literature in the late 16th century. The term “laconic” is derived from the name of the Greek mountainous region of Lakonikos, of which Sparta was the capital. The term refers to the Spartans, who, unlike most Greeks, had an introverted character by nature as their verbal communication was always terse by comparison. Similarly, the phrase ‘to lead a Spartan way of life’ means to live a very frugal lifestyle, shorn of any luxuries or comforts.

Pyrrhus was an ambitious king who ruled the city-state Epirus, Greece, in 297-272 BC.  Through a series of battles he managed to restore the strength of his kingdom and campaigned against the Romans in support of the Greek colonies in Italy (280 – 275 BC). Nevertheless, while achieving victories in numerous battles, the losses of his armies were huge. Thus later historians picked on these victories as analogies to demonstrate any victory that sustained heavy losses.

This phrase refers to the supposed historic crossing of Julius Caesar’s army of the river Rubicon in 49 BC. The Rubicon was an 80 kilometre river that ran across the Emilia Romagna region, from the Apennines to the Adriatic Sea. In those times it was prohibited for Roman military commanders to cross this river with their legions while still armed when returning to Rome from  battle.  Marching any further south than the Rubicon river with armour was  a red light, a threatening sign for the Republican government of Rome. When Julius Caesar crossed the Rubicon with his army, he was proving beyond doubt his intentions to confront his rival Pompey and immerse Rome into a civil war. Thus the expression ‘to cross the Rubicon’ refers to a moment when the line of comfort has been exceeded and one has reached a point of no return.

The term zealous refers to a person who is over enthusiastic and even fanatic in his way of thinking and doing things. This adjective was first applied from the Greek zeloun which means to be a fanatical enthusiast to a cause. The Zealots were a Jewish faction that during the Roman rule of Palestine was considered to be ultra-adherent in its beliefs, a reference to a community that was ready to withstand and confront the might of the Roman Empire by any means. After their revolt of AD 66-73, the Zealots were annihilated by the Romans at their last stand on Mount Masada.

Go (or) walk to Canossa

When, during his papacy, Gregory VII (elected 1073 – died 1085) attempted to enact reforms to the investiture process of bishops within Christian Europe, he was met with much resistance by the German Holy Roman Emperor Henry IV. Henry insisted that he retains his traditional right as Holy Roman Emperor to “invest” bishops and clergymen within his kingdom.

When the Pope remained adamant in his demand, Henry renounced Gregory as pope; in return, Gregory excommunicated and deposed Henry during the Lenten Synod held in 1076, at Rome. The Pope stated that, were Henry not to recant within a year, the excommunication would become permanent and irrevocable. Furthermore, for Henry to be pardoned and to regain his crown he was to do penance. Henry reluctantly acceded to the Pope’s demand and so he crossed the Alps barefoot into Italy to reach the town of Canossa, situated near Parma, where the Pope was staying. Henry waited for three days outside the Pope’s castle until summoned in. Henry was humiliated beyond doubt by the Pope, while proving that the Pope still enjoyed supremacy over all subjects of the Holy Roman Emperor.

He met his Waterloo

A term that refers to a final and irrevocable defeat of a once mighty force. The Battle of Waterloo, that took place on 18 June, 1815, proved to be the decisive battle of the Napoleonic Wars (1803 – 1815). Following his departure from exile in Elba, Napoleon fought his last battle, 19 kilometres south of Brussels, at Waterloo, against the Duke of Wellington and Gebhard von Blucher, who were commanding the allied armies. In this battle Bonaparte was defeated and forced to abdicate his powers for the second and final time. In so doing, in spite of his long years as a successful military strategist Napoleon bowed out from his illustrious military career.

Losing the Battle of the Bulge

The historic Battle of the Bulge (also known as the Ardennes Counter Offensive), took place between 16 December 1944 – 25 January 1945.  This was a major German offensive launched through the densely forested Ardennes mountains of Wallonia on the Western front. The description given refers to the way the Allies’ front line bulged inward due to the forceful military inroads that the Wehrmacht was registering. This military shift was constantly being monitored on the news while maps showing borders were constantly being redesigned. The press, termed this battlefront with its curvilinear front line, ‘the Battle of the Bulge’. Nowadays, this expression is said, often in a light manner when referring to one’s failing endeavour when on a diet while still gaining more weight.

When sending someone ‘from here to Timbuktù one  is sending someone to hell and back. Timbuktù is a real town that is situated in the centre of Mali, in west Africa. Throughout the 19th century the region of Timbuktù remained elusive to many European explorers of Africa and indeed it gained an aura of a notoriety as a fabled region where abundant gold bullions were supposed to be hidden. It was only in 1893, that Mali and Timbuktù were taken over by the French.  In later years, this place was referred to by the British as a place that was distant and outlandish to the collective imagination. Thus, the term ‘from here to Timbuktù’ refers to a far away place in the middle of nowhere. 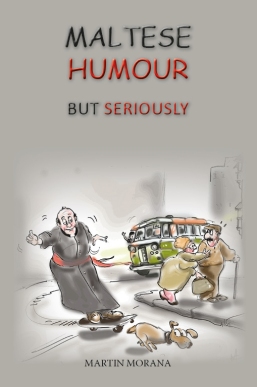